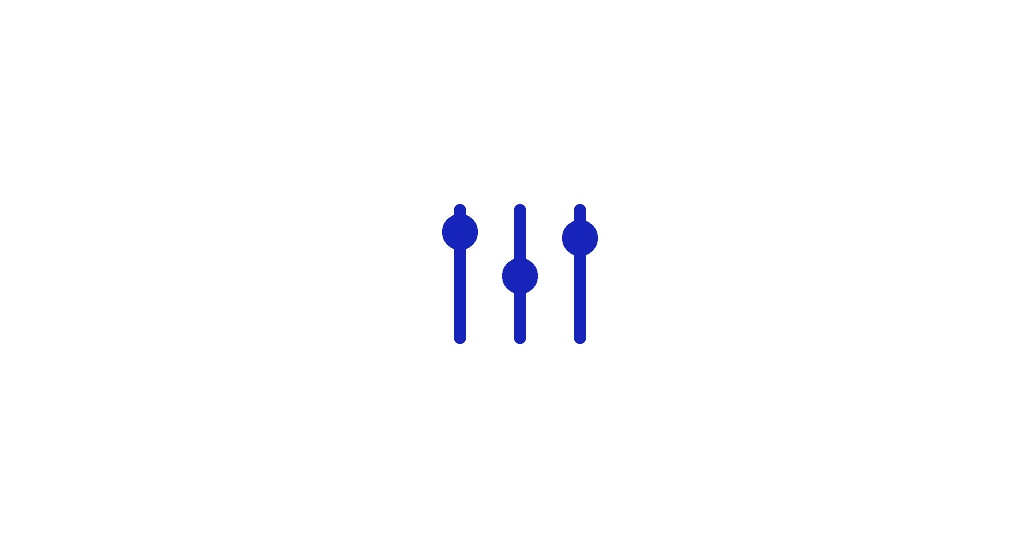 A decision table consists of:

DMN input would be given by user in excel file. Here is an example of excel (.xlsx) file content

Below is the programmatic representation of above input 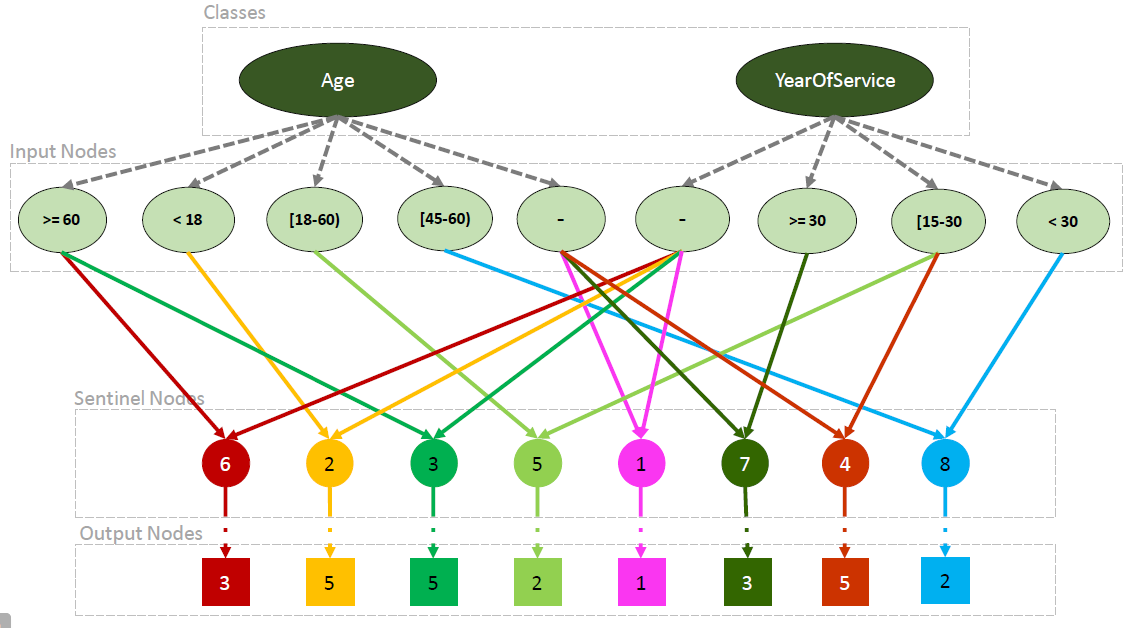 FEEL stands for Friendly Enough Expression Language and it has the following features:

For comprehensive set of documentation on DMN, you can refer to 1.1 specification given in below url: